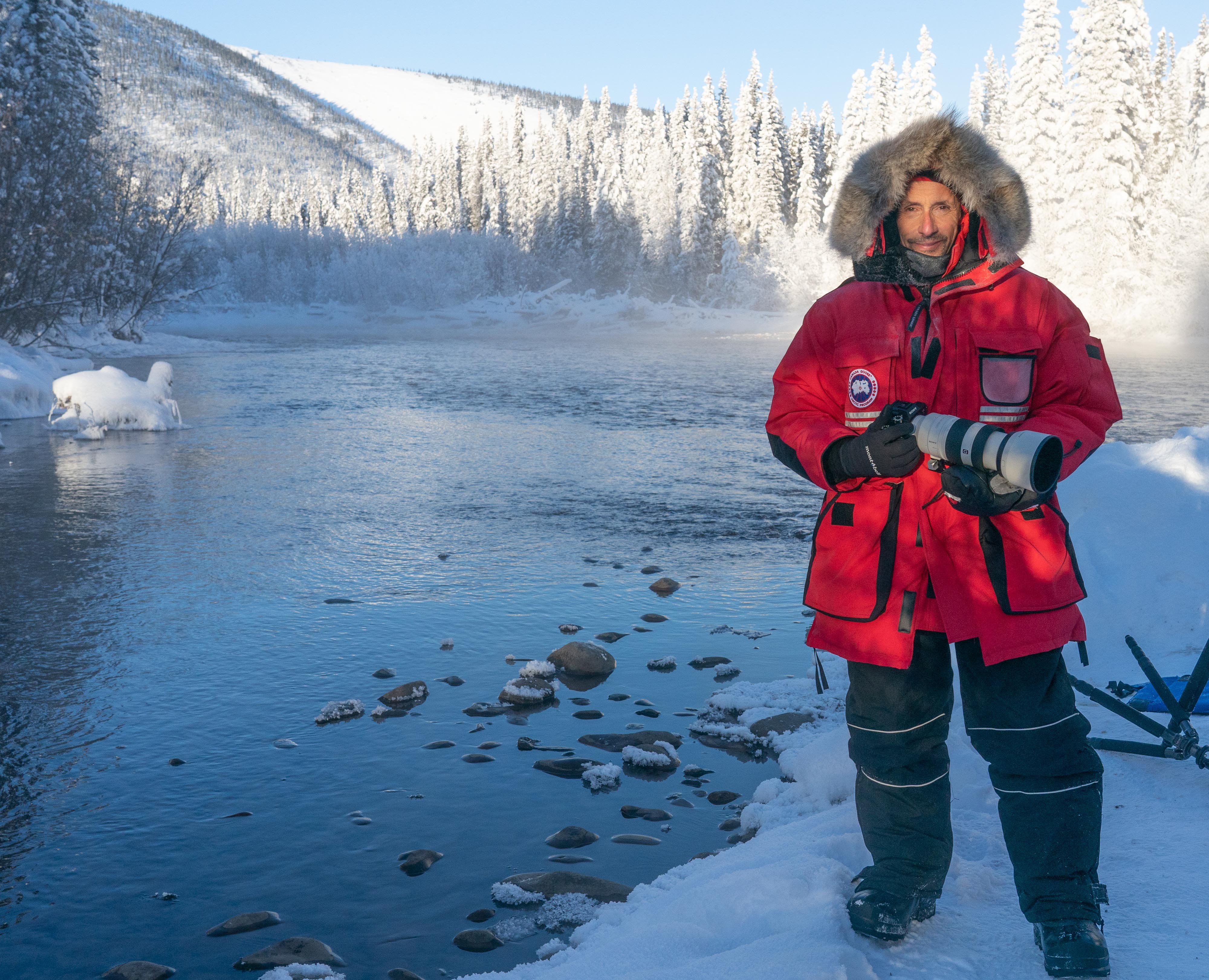 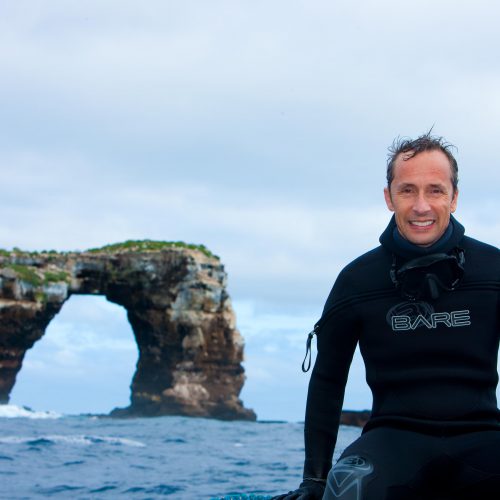 People of a certain age can no doubt remember the traditional camera’s heyday, when folks dutifully loaded film into such a device.

People of a certain age can no doubt remember the traditional camera’s heyday, when folks dutifully loaded film into such a device, waded through 12 or 24 or 36 exposures, drove the roll to a drugstore or photo kiosk and then waited several days, hoping against hope that their shots from the shore were in focus or that Aunt Thelma kept her eyes open when she posed at her birthday party with the family.

Then the Digital Age arrived, and everything changed.

Notably marked by the introduction of the cell phone camera in 2000 (either by Samsung in South Korea or Sharp/J-Phone in Japan) and its migration to the U.S. two years later, this era has brought with it incredible improvements in the speed, efficiency and quality of picture-taking.

No longer did one have to schlep film to the mall, nor worry about Thelma’s nervous tics. The entire process has been streamlined, made easier.
Here are the key differences between digital and film photography:

If it was once necessary to carry a single unwieldy device whose sole purpose was to capture images — either in a bulky bag or strapped over one’s shoulder — it is now a matter of bringing along your phone, which fits easily in your pants pocket, not to mention the palm of your hand.
Nor is there any worry about whether you have the correct film loaded into your camera for changing conditions (night/day, indoor/outdoor, etc.); at the touch of an icon, a digital camera can easily be adjusted.

Because just about every digital camera/cellphone is equipped with a gleaming LCD screen, it is possible to get instant feedback about photo quality. Out of focus? Incorrect angle? Not a problem. Simply delete the photo, and shoot another one.

There is none of the waste of the bygone era — of film, time and money. It’s all wonderfully quick and easy. And while there is still an argument to be made for the quality of traditional film photos over their digital counterparts, the overall difference would appear to be negligible.

Paging through an old photo album is not only a walk down memory lane from a nostalgia perspective; it is also a reminder of how poorly film photos. They yellow and age, and just generally look … old.
That is not the case with digital photos, which will look just as sharp decades down the line as they do today. The danger, of course, is losing them through some calamity or other; backing them up, either to the cloud or across multiple libraries, is crucial. 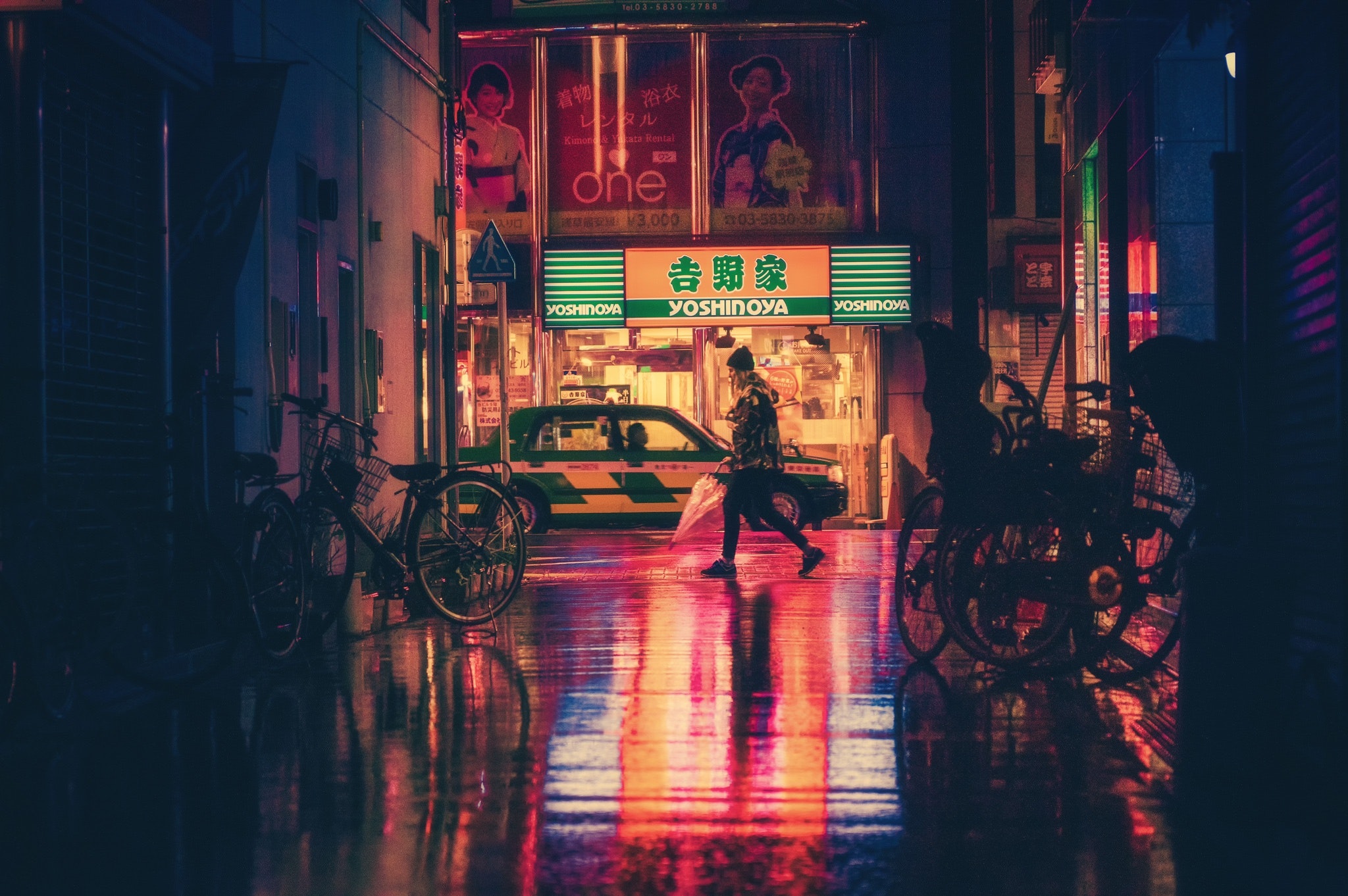 Marko Dimitrijevic on How to Capture a City 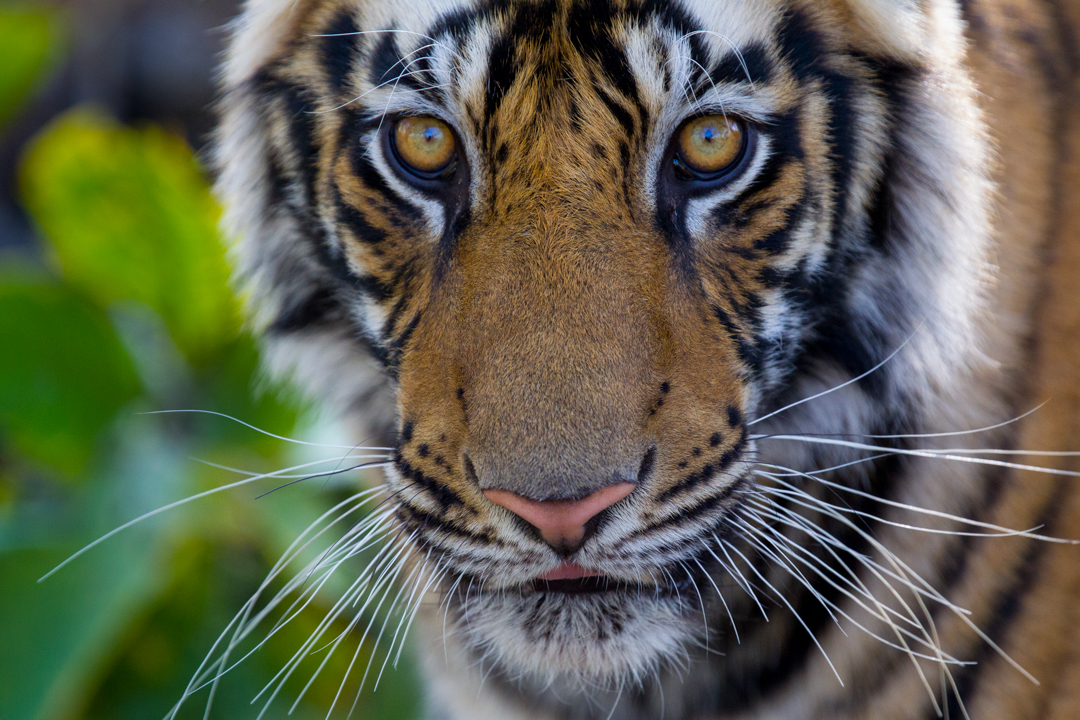